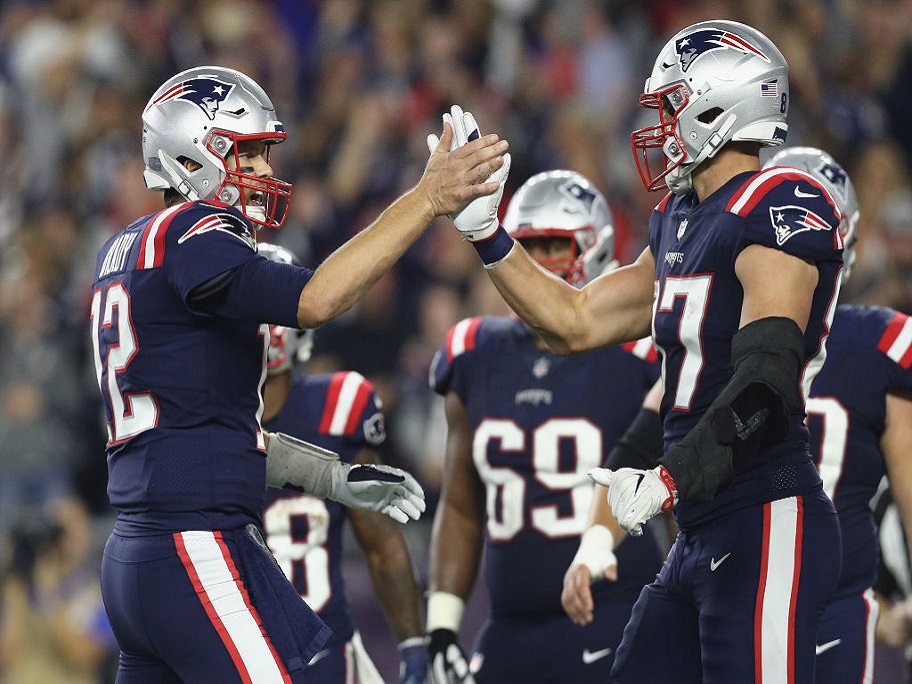 Tom Brady was the Super Bowl MVP 17 years ago when the Patriots beat the Rams and oddsmakers believe Super Bowl 53 MVP betting will go the same way this year.

Brady is a huge +125 favorite on Super Bowl 53 MVP betting menu set this week over at BetOnline.ag. He has won four MVP awards already and would extend his GOAT status with another.

The next betting choice is LA Rams QB Jared Goff, at +225. Not surprising that QBs top the board because QBs have won 9 of the past 12 MVP awards and historically dominate the voting.

Running backs occupy the next three positions with Rams RBs Todd Gurley and C.J. Anderson at 16/1 and Pats rookie stud Sony Michel at 14/1 (all data as of Jan. 22 at BetOnline).