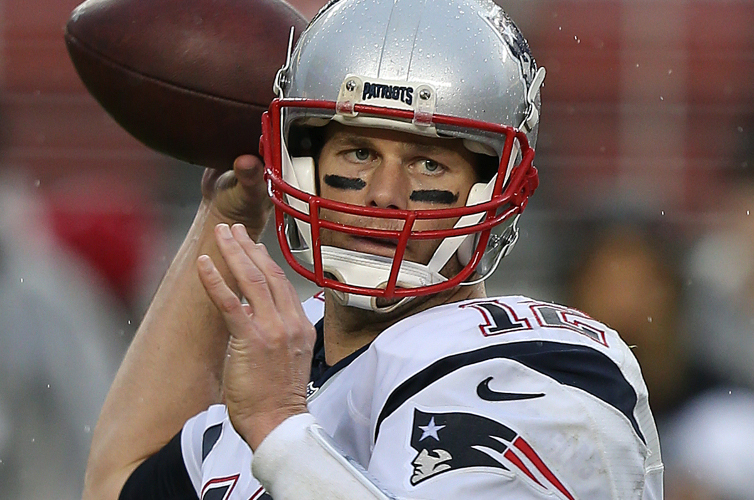 New England Patriots and Los Angeles Rams opened at Bovada as co-favorites to win the next Super Bowl, each 7/1 odds.

The confetti was still flying in Atlanta after the lowest-scoring Super Bowl in history when the lines went up. Check out your opportunity to find great Super Bowl underdogs.

Two AFC teams who were excellent in 2018 are right behind the leaders. Kansas City Chiefs and Los Angeles Chargers sit at 8/1 odds while the resurgent Indianapolis Colts and disappointed New Orleans Saints are next at 10/1 odds.

Chicago Bears settled in at 13/1 in this opening poll while the Pittsburgh Steelers – who have lots of work to do to clean up a messy 2018 campaign – and the Green Bay Packers – also coming off a poor season – are the only other teams with Super Bowl 54 odds shorter than 20/1.

Sorry Miami fans, your team has the longest odds at 300/1.

Check out NFL odds on every game starting with the NFL preseason in August, courtesy of the lines comparison tool here at NFLOnlinebetting.com.