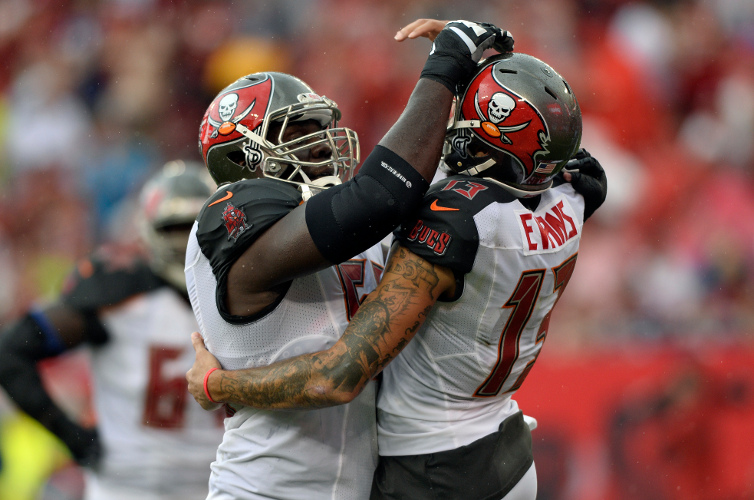 Week 5 of the NFL season kicks off Thursday night with the New England Patriots at the Tampa Bay Buccaneers as a 6-point road favorite.

The Dallas Cowboys are in tough this week as a 2-point home favorite versus the Green Bay Packers. Dallas is only 2-4 SU and ATS in their last six games, and they’ve lost their last two matchups against Green Bay at home, both as the favorite. Green Bay has been a strong OVER play for totals bettors lately at 10-1 OVER in their last 11.

The Pittsburgh Steelers are sizable 8.5-point favorites this week at home to the Jacksonville Jaguars. Jacksonville is 1-7 SU in their last eight on the road, but 5-3 ATS. Pittsburgh has won five straight at home at 3-1-1 ATS, but they’re only 2-5 ATS in their last seven versus Jacksonville, including four losses as the favorite.

On Sunday night the undefeated Kansas City Chiefs take on the Houston Texans as a 3-point road favorite. The Chiefs are 6-1 ATS in their last seven and as a road favorite they’ve won nine straight both SU and ATS. Houston has won three in a row ATS, but they have trouble in night games, with a 3-21-1 ATS mark in their last 25.