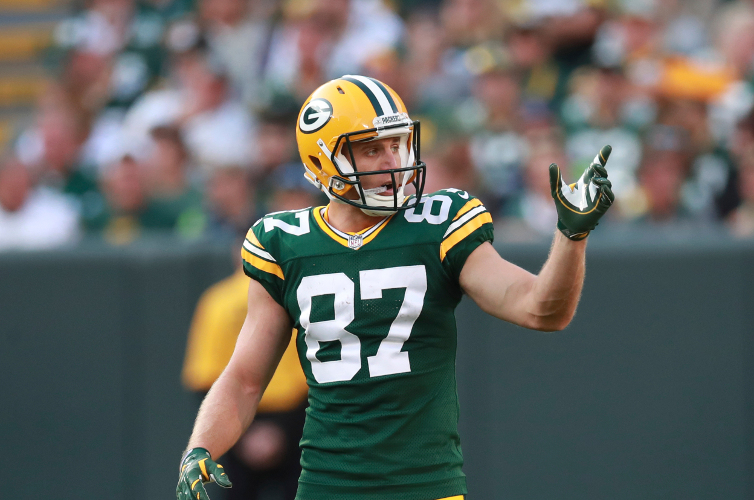 Week 4 of the NFL season gets started Thursday night with an NFC North matchup between the Chicago Bears and the Green Bay Packers.

Green Bay is a 7-point favorite and at home they’ve won six in a row straight up while going 5-1 against the spread. Chicago snapped a six-game losing streak last week, but they’re still only 3-12 SU and 8-7 ATS in their last 15 games. On the road Chicago has lost nine straight at 2-7 ATS and versus Green Bay they’re 1-6 SU and 2-5 ATS in their last seven.

The Oakland Raiders and Denver Broncos both lost SU as favorites last week and they’ll meet up in Denver in Week 4 with the Broncos listed as a 2-point favorite. The Raiders are 2-9 SU and 3-8 ATS in their last 11 games against the Broncos, and on the road they’re 2-4 SU and ATS in their last six. Denver has won three straight at home at 2-0-1 ATS and in their last 14 home games they’re 11-3 SU and 7-5-2 ATS.

If big spreads are your thing the Indianapolis Colts at Seattle Seahawks is your game this week. Seattle is a 13-point favorite, but so far this season they’re winless ATS and they’re 1-6 ATS in their last seven. When favored by double digits Seattle is 5-1 SU in their last six, but only 2-4 ATS. Indianapolis won SU as an underdog last week and in their last eight games as the underdog they are 5-3 ATS.