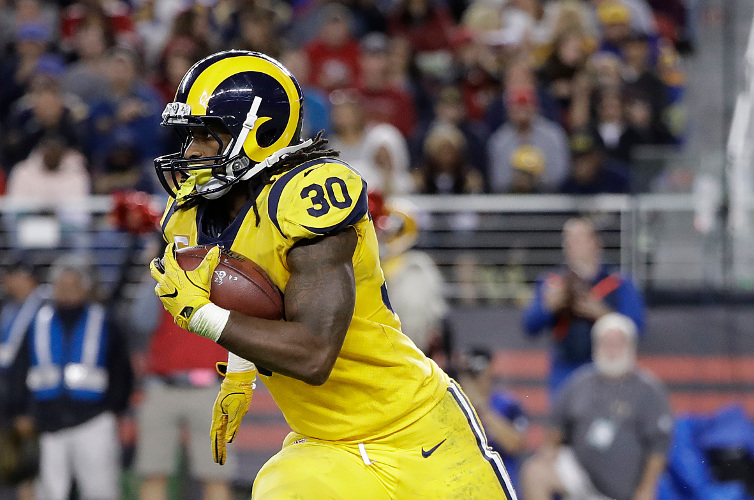 Week 3 of the NFL season gets started Thursday night with a possible clunker, as the San Francisco 49ers host the Los Angeles Rams as a 3-point home underdog.

Moving on to Sunday, a few other road favorites this week include the Denver Broncos and the Miami Dolphins.

The Broncos are 3-point favorites at the Buffalo Bills. Denver is a disappointing 2-4 SU and ATS in their last six road games, but as a road favorite they’re 7-2 SU and 5-3-1 ATS in their last nine. Buffalo will try to improve their 2-5 SU and 2-4-1 ATS mark in their last seven games. Against Denver Buffalo is 2-6 SU in their last eight, but 6-2 ATS.

The biggest spread right now is the Houston Texans at the New England Patriots, with the Patriots listed as a 13-point favorite. New England has won six straight versus Houston while going 5-1 ATS. The Patriots are also 5-0 SU and ATS in their last five at home versus Houston and overall at home they’re 25-5 SU and 19-8-3 ATS in their last 30 outings.